The Annual General Meeting timing was changed from Fall to Spring

CBS moves its office to a central location

Re-organization of Board of Directors and Committee Leaders

In 1997, the Canadian Boiler Society met with Ontario Government TSSA representatives to discuss enforcement of the water content rule for unattended boilers.

In 1992, the Canadian Boiler Society were given seats on N306/604 Nox/Voc task force steering committee and working groups.

On June 16, 1952, the Canadian Boiler Society was formed at the Annual General Meeting in the Royal York Hotel, Toronto, under the acting Chairmanship of Mr. W.A. Montgomery of John Inglis. Mr. Montgomery acted as Chairman in the first Annual Meeting of the Board of Directors of the Canadian Boiler Society. The Officers elected were as follows: Mr. J.E. Neilson of F.W., President Mr. D.B. Armstrong of D.B., Vice President Mr. J.R. Duncan of D.B., Treasurer The Executive Committee were: A New set of By-Laws and Constitutions were drawn up and approved by the Membership. It is interetesting to note, the title Society was adopted since the meaning of Society is “association of persons united by a common aim, interest or principle.”

INITIAL ACTIVITY ON THE B51 STANDARDS

On January 20, 1947, the Canadian Steel Boiler Institute met with the boiler inspectors across Canada in Winnipeg, Manitoba to prepare a standard set of specifications for boilers used in Canada. Mr. Crowder was loaned by the Institute to the inspectors for secretarial work on this important project. In 1949, at the request of some members of the Canadian Standards Association, the B-51 Code Committee was formed for setting safety standards for boilers and pressure vessels. The Institute had representatives on this B-51 Committee to assist in this valuable work. This was a major accomplishment, as a great many designing difficulties were overcome. This promoted standards of fabrication with consequent cost reductions and a great simplification of engineering details. Subsequently, the B-51 Code Committee with our representative

In 1940, the Institute’s activities were extended to cover Water Tube Boilers motivated largely by the Emergency Naval program. It is of interest to note that the British Admiralty Technical Mission called fro riveted boiler drums but by this time the Canadian manufacturers had discarded their riveting equipment and were fabricating welded drums to the ASME Code requirements which the BATM finally agreed to accept.

In 1935, the Welded Steel Boiler was gradually displaying H.R.T.’s and at that time the welded steel Boiler Institute was formed. This Institute consisted of the manufactures of high and low pressure Fire Tube Boilers. The first elected President was Mr. Hugh McCulloch, followed by Mr. George Macnoe. The Institute was responsible for the following programs: Each boiler manufacturer had a large number of sizes of boilers and each manufacturer varied from each other. This made specification work extremely difficult for consulting engineers and architects. The specifications, at 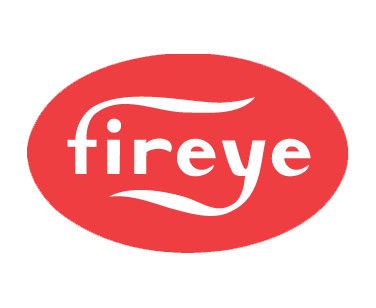 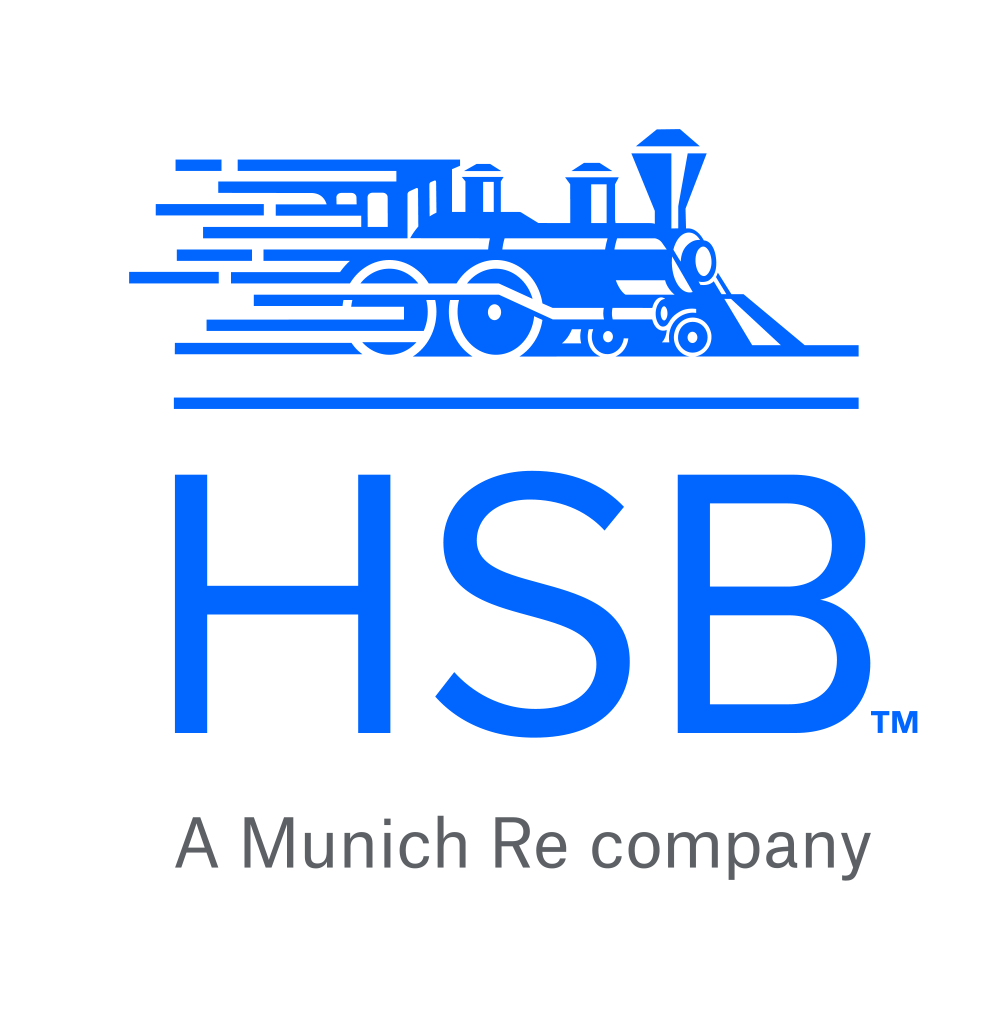 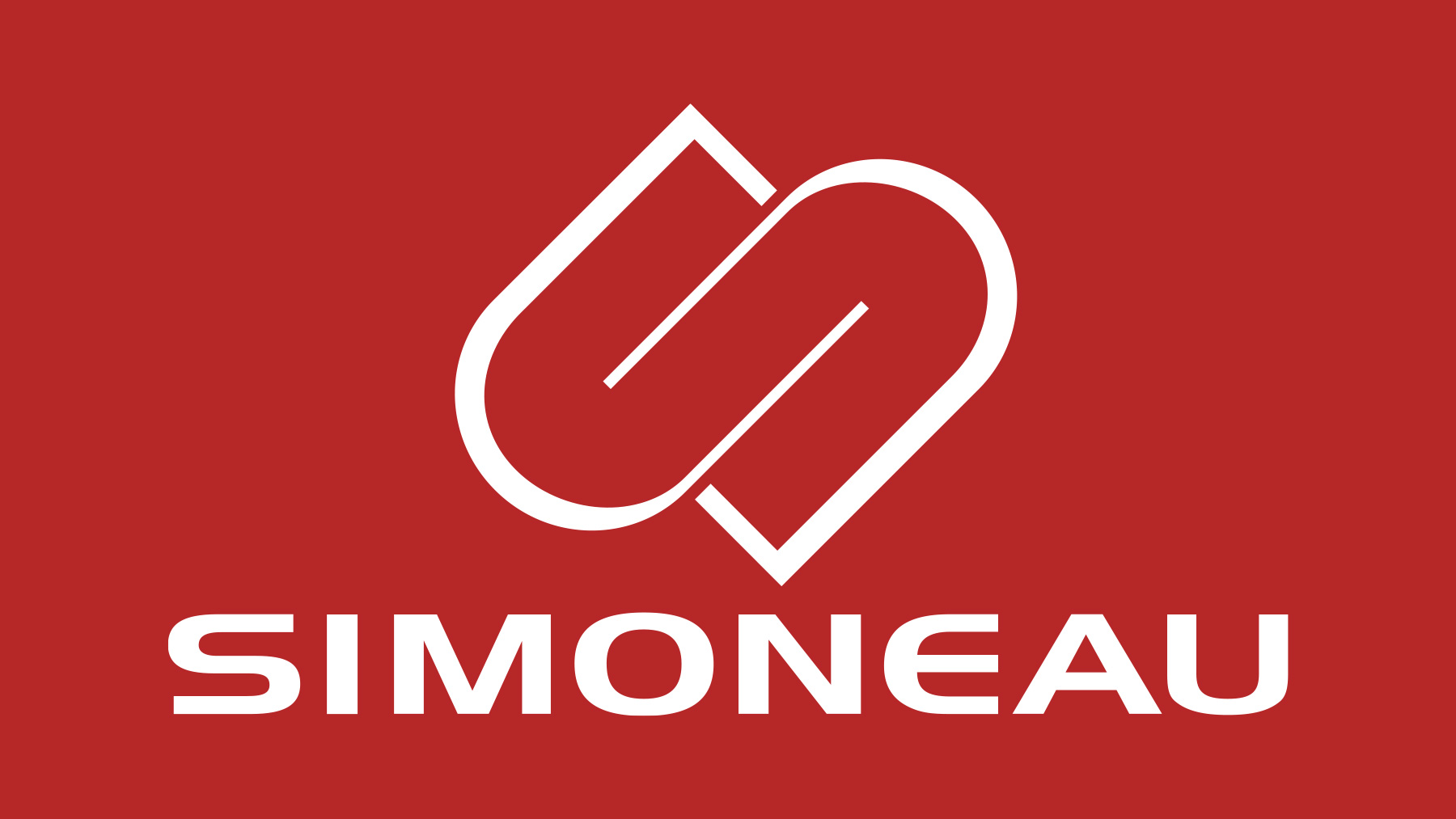